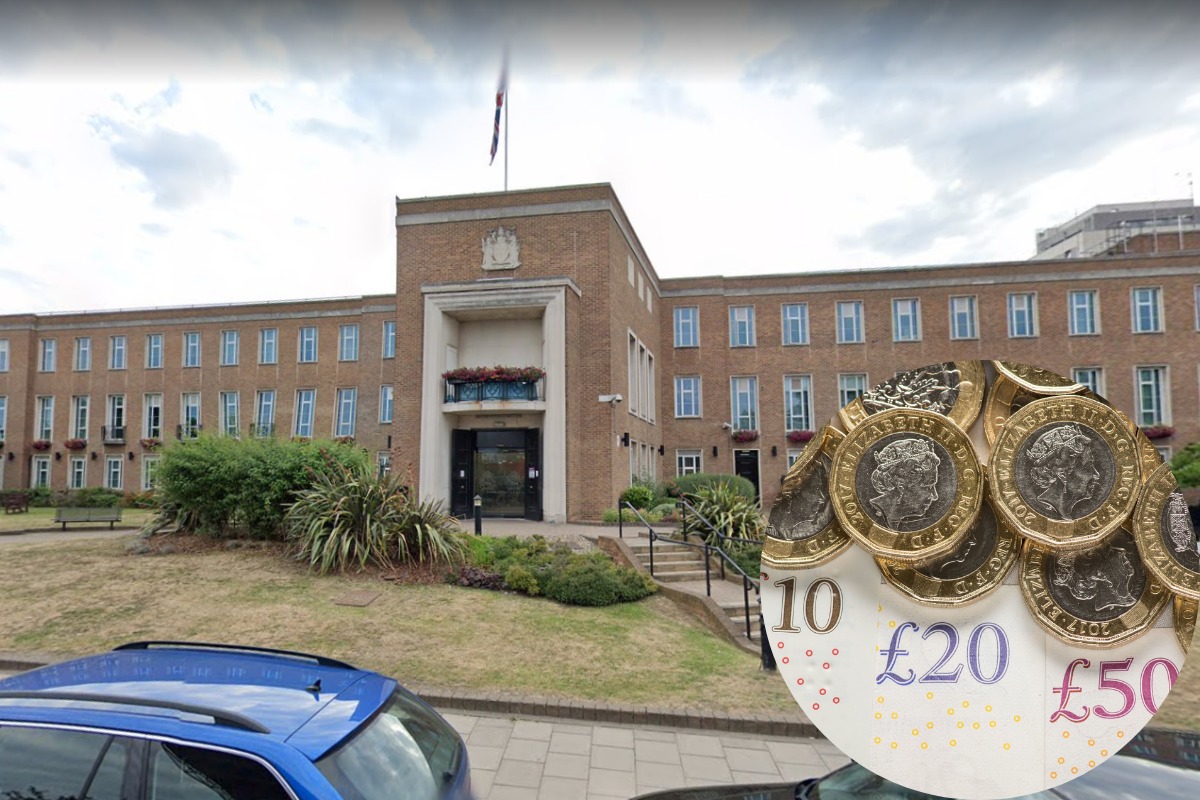 ‘CHALLENGING’ years face the Royal Borough as the council reviews service cuts and increasing council tax to save £18 million in five years.

This projected saving is mainly due to past financial mismanagement and the coronavirus depleting the council’s revenue and generating less income.

In the medium-term financial strategy report, it states the 2021/22 budget will have to make a projected saving of nearly £8.4 million which could see some services, like libraries, being cut back.

The leader of the council, councillor Andrew Johnson (Conservative: Hurley and Walthams) said setting a balanced budget for next year “will be a challenge on turbo” with coronavirus costs stacked on top.

Speaking to the Observer, he said: “With Covid-19 and the uncertainty that comes with it it’s fair to say that yes, it’s a challenge on turbo. Probably the toughest challenge this authority has faced in terms of ever setting a budget, I would say.”

He added next year’s budget would’ve been challenging to set even without Covid-19 in the mix.

The strategy states the authority’s intentions to increase council tax by the maximum amount allowed over the next five years and Cllr Johnson said he is actively lobbying government to raise the cap.

The Royal Borough of Windsor and Maidenhead (RBWM) has the lowest council tax in the country outside London – which means the authority “missed out on additional revenue from raising council tax in prior years”, the report states.

Cllr Johnson said low council tax was not a mistake – but believed the authority could’ve explored more opportunities to raise revenue and generate income in hindsight.

Other plans of action to meet those projected savings include lobbying government for additional grant funding for the next financial year, reviewing short-term borrowing, and “maintaining tight financial control” of its budget and delivery of savings.

READ MORE: Ofsted rating for every primary school in Windsor and Maidenhead

Through the council’s “transformation strategy” it will look like at changing the delivery of services like adult social care to make them more efficient whilst saving costs at the same time.

Cllr Johnson said: “What I call a pitch to government that says we’re calling for a freedom to recover from Covid-19 – which means is the stability for us, as a council, to be financial self-sufficient so we can focus on delivering services residents want – but also a big part of our work around economic recovery, development, putting in place infrastructure to support businesses, and we remain a prosperous and attractive place for people want to live and invest in.”

Libraries were listed as a ‘discretionary service’ to be potentially looked into despite the council having a ‘statutory duty’ to provide efficient library services to residents.

The council leader acknowledged libraries are statutory but said RBWM could be looking at a number of avenues to deliver the service such as changing the opening times, the number of libraries and their locations in the borough, integrating the service into another model, etc.

He said: “The transformation strategy will spread quickly to the library service because I do think there’s an opportunity to really start thinking the unthinkable.”

Before the coronavirus pandemic rocked the world, RBWM was in danger of issuing a section 114 notice due to past financial mismanagement.

Cllr Johnson said the council will not be looking at indulging in a “fire sale” of assets to close the budget gap for this or next year as the borough’s assets generate income “significant” amount of income in the medium and long-term, the council leader said.

When a section 114 notice is issued, it bars any new spending except on vulnerable people and statutory services.

Cllr Johnson said RBWM is “potentially not in any section 114 territory” and the council is on track to deliver this year’s balanced budget.

The medium-term financial strategy will be debated at next week’s extraordinary full council meeting on October 14.