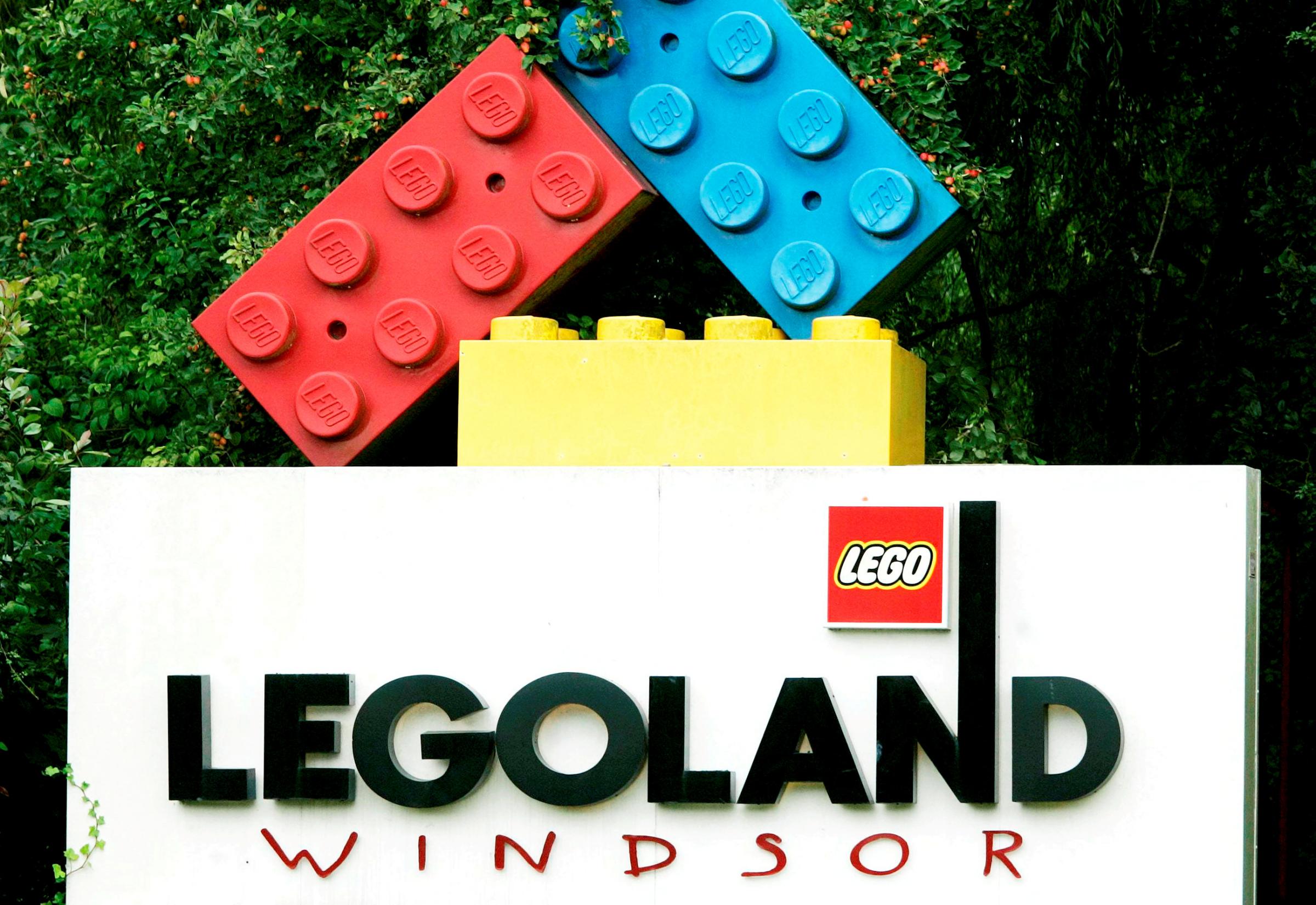 LEGOLAND Windsor Resort has hit back at claims their holiday village development will impact ancient and veteran trees.

The countryside charity Campaign to Protect Rural England (CPRE) Berkshire has vowed to go to the Supreme Court, the most senior court in the UK, to get permission to further appeal the resort’s plans to build 450 residential units on a greenbelt site.

The pledge comes after a Court of Appeal defeat.

CPRE Berkshire said this development will impact ancient and veteran trees, citing the Royal Borough of Windsor and Maidenhead did not undertake an appropriate examination of the scheme’s impact on trees when they fully approved it in 2019.

Both the High Court and Court of Appeal dismissed the charity’s claims, saying this assessment would not have affected the permission grant and there would be “no harm” to the trees.

The charity said they were “disappointed” in the recent outcome, the Court of Appeal, with Gloria Keene MBE, CPRE Berkshire branch secretary, saying: “The environment and climate emergency shows that we need trees, woodlands, and forests more than ever.

“Trees, and especially mature trees, are important for sequestering carbon, meaning they trap carbon dioxide from the air as they grow, only releasing it when they die or are chopped down.”

In response, LEGOLAND Windsor Resort said they were ‘naturally disappointed’ by CPRE Berkshire’s unwillingness to accept the Court of Appeal’s outcome.

They also say their claims on the holiday village development’s impact on ancient and veteran trees are “wrong” and this scheme will result in major investment for the resort and for the Royal Borough.

A spokesperson for LEGOLAND Windsor Resort said: “CPRE Berkshire is wrong to claim that ancient and veteran trees would be impacted by this development.

“We have repeatedly demonstrated that this is not the case, and our position on this has been accepted by the Council, whose findings have been supported by the High Court and the Court of Appeal.

“Indeed, LEGOLAND Windsor plans to undertake significant new planting to enhance biodiversity and contribute to green infrastructure in the area, resulting in an overall increase in the number of trees.

“This project represents a major investment in the Royal Borough and will make a very meaningful contribution to local economic recovery, creating more jobs, growth, and increasing visitor footfall.”