DEVASTED owners are searching for their dog who disappeared three weeks ago from Maidenhead.

The adorable dog was last seen in Vanwall Business Park on Norden Road and there has been other sightings of him since, such as Windsor Road and Thames Valley Park.

His owner even received a call thinking they had found Chocco but it turned out to be a hoax. 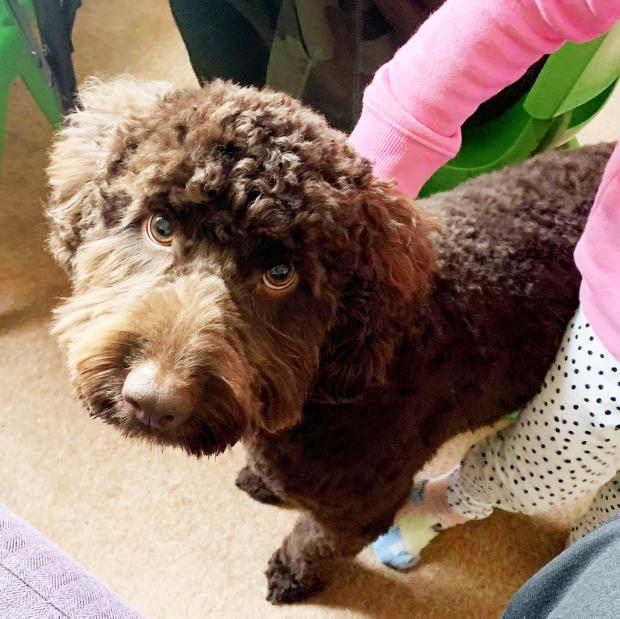 A Facebook group has been set up to find Chocco with more than 436 members holding out hope of finding him.

Dozens of missing posters have appeared around Maidenhead too with owners Matthew and Emma Satchwell desperate to reunite with their lovable pet.

Chocco is microchipped and is a male Cockerpoo.

Volunteer-run service DogLost is helping with the appeal and Karen Harding is asking residents to check their ring doorbells, businesses and home CCTV.

Locals have also been asked to keep an eye out when in parks or if someone in your neighbourhood has a new dog.

It is also worth checking your garden, garage and shed in case Chocco is stuck inside.

The Duke of Sussex has recently signed a massive book deal which could cause major ructions, says Richard Fitzwilliams GetReading – Windsor …

AN INSPIRING music teacher is hoping to raise £15,000 for Wexham Park Hospital, who looked after his wife during her battle with Royal Borough Observer | Windsor …