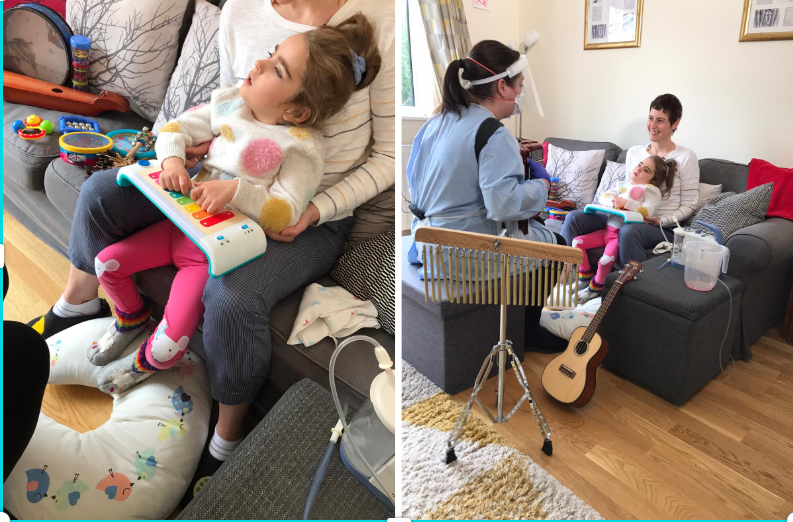 A six-year-old girl with an illness that is destroying her nervous system will be among those featuring in a BBC Lifeline Appeal on Sunday.

Jessica Newell from High Wycombe has Leigh’s Syndrome, a life-limiting neurological disorder that affects her mental and movement abilities.

Her parents Vicky and Keith were told that she might not live past her toddler years, so have devoted themselves to providing her with the highest quality of life possible.

Jessica is supported by the Alexander Devine Children’s charity, which runs the hospice in Snowball Hill, Maidenhead and offers is a lifeline to children and their families across Berkshire and the surrounding counties. For the last nine months, Jessica and her family have been receiving music therapy through Alexander Devine.

The music therapy sessions have taught Vicky how to communicate with her daughter Jessica and hear what she needs.

She said: “Jessica loves music and having music therapy gives her an opportunity to express herself. Alexander Devine’s music therapist Anouska provides her with choices of what instruments to play and she is able to get involved in turn taking and directing the tempo and rhythm of the music.

“For this to have been offered during lockdown has been a slice of normality that has been lacking in so many parts of Jessica’s life. Having music therapy to look forward to each week has meant the world to Jessica as she musters as much energy as she can to put into her sessions.”

The BBC Lifeline Appeal that Jessica is appearing in will raise money for Jessie’s Fund, which which has supported music therapy at Alexander Devine for the past three years.

It will be aired at 2.5pm on Sunday on BBC 1, and again at 2.30pm on Tuesday on BBC 2. The programme will also be available on iPlayer after the broadcast.

Alexander Devine’s music therapist Anouska Henderson, said: “For children like Jessica, music therapy gives an opportunity to be creative and be heard when verbal language is not always possible. The child is always at the heart of every session and they are in control of how the session runs.” 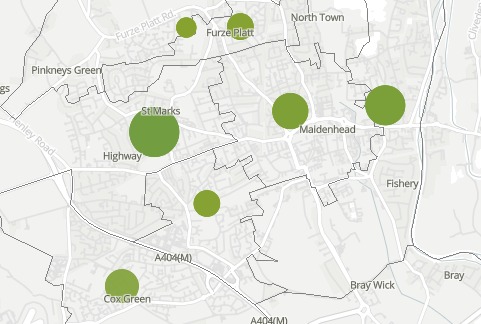