A second case of Covid-19 has been identified at Slough’s Arbour Vale School in Farnham Road.

Principal Neil Sykes confirmed that a second case had been identified this week – a week after the first one.

He said that the school had taken prompt action in both cases, aided by its own ‘track and trace’ system that kept pupils and staff in enclosed bubbles and required them to sign in and out of each classroom.

He said it had proved invaluable in keeping both cases confined.

Mr Sykes said: “With the first case last week we were able to identify everyone who had come into contact and ask them to isolate at home for 14 days.

“The second case was completely unconnected with the first and we able to take the same action.

“We are ensuring that all pupils at home have access to learning.”

He said the school had been in close contact with Public Health England which had been happy with the arrangements in place.

Mr Sykes admitted that the arrival of half term would be a bit of a relief, adding: “It has been a difficult time for us all.

“We are a special school and the wellbeing of all our pupils and staff is of the utmost importance to us.” 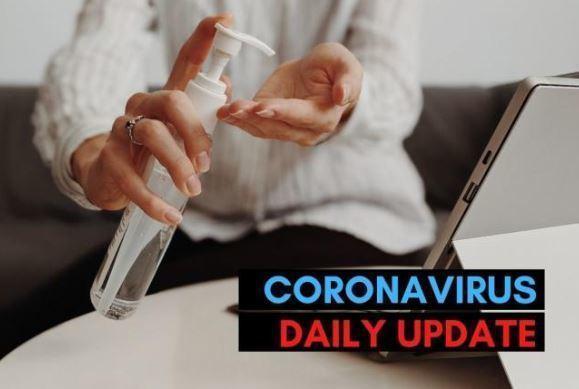 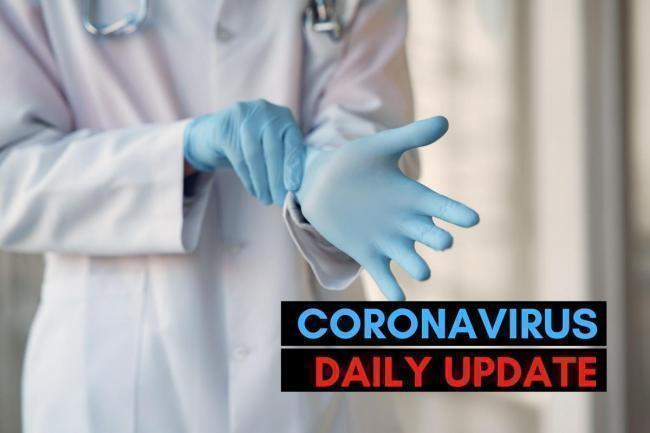