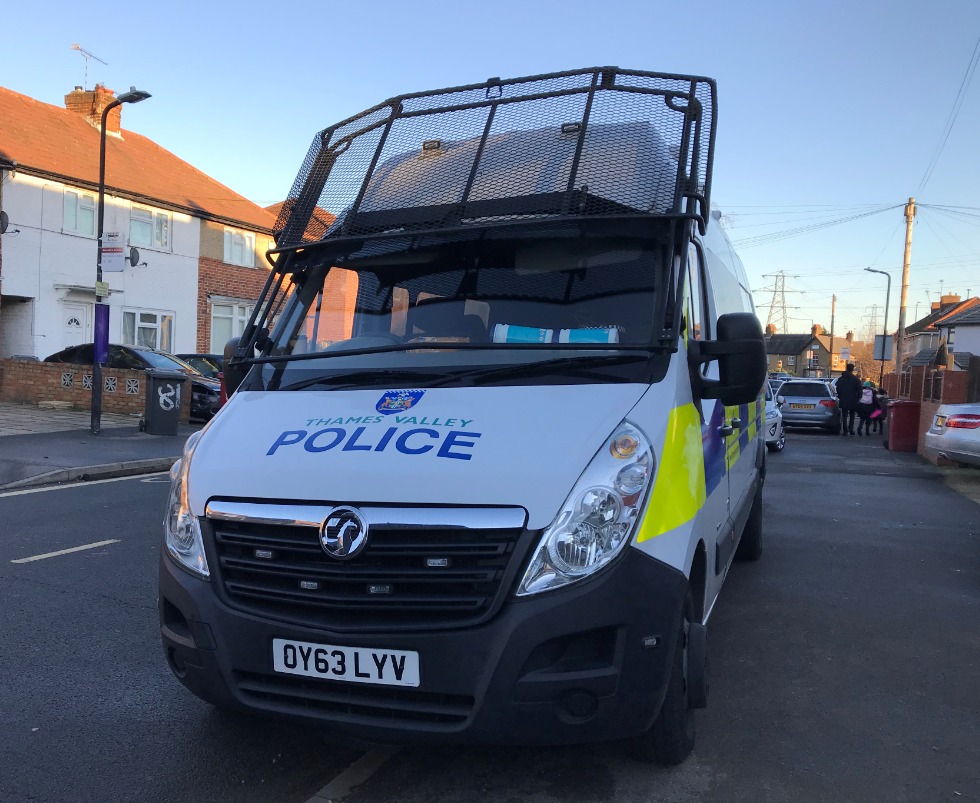 POLICE officers have seized “approximately £10,000 worth of Class A and B drugs” and £18,000 in cash during multiple drug raids.

Thames Valley Police (TVP) officers attended addresses in Slough, Ascot and Windsor as they carried out a series of warrants in connection with county lines drug dealing yesterday (November 19).

The work is part of TVP’s ongoing commitment to tackling county lines drug dealers part of the force’s Stronghold campaign, which aims to fight organised crime in partnership.

Detective Chief Inspector Phaedra Binns, Thames Valley Police’s Crime Manager for Windsor and Maidenhead, said: “This was a significant operation in which we have made a number of arrests as well as ensuring that illegal drugs have been seized.

“Our officers, led by senior investigating officer Detective Inspector Ash Mohmood, have carried out an investigation, aided by information from the community, and yesterday carried out nine warrants designed to dismantle county lines drugs dealing.

“I would like to thank them for their ongoing work and dedication to this investigation.

“We are absolutely committed to combatting those who seek to exploit our communities by dealing drugs.

“Investigating this sort of offending is often complicated and time-consuming, so I am really pleased that yesterday we were able to carry out these warrants and make these arrests.

“Thames Valley Police is always striving to stop organised crime and county lines drug dealing, which causes so much harm to people in a number of different ways.

“We will always act on information given to us by members of the public.

“I hope that yesterday’s warrants demonstrate how seriously we take reports of this type of offending.

“It should also serve as a warning to others in society who are dealing drugs and exploiting people.

“We know who you are, where you are and we are absolutely committed to bringing you to justice.

“If people have concerns about drug offences, or have information which they think could be relevant to us, I would urge you to call us on 101.

“Alternatively, you can always call Crimestoppers anonymously on 0800 555 111 or make a report online.”