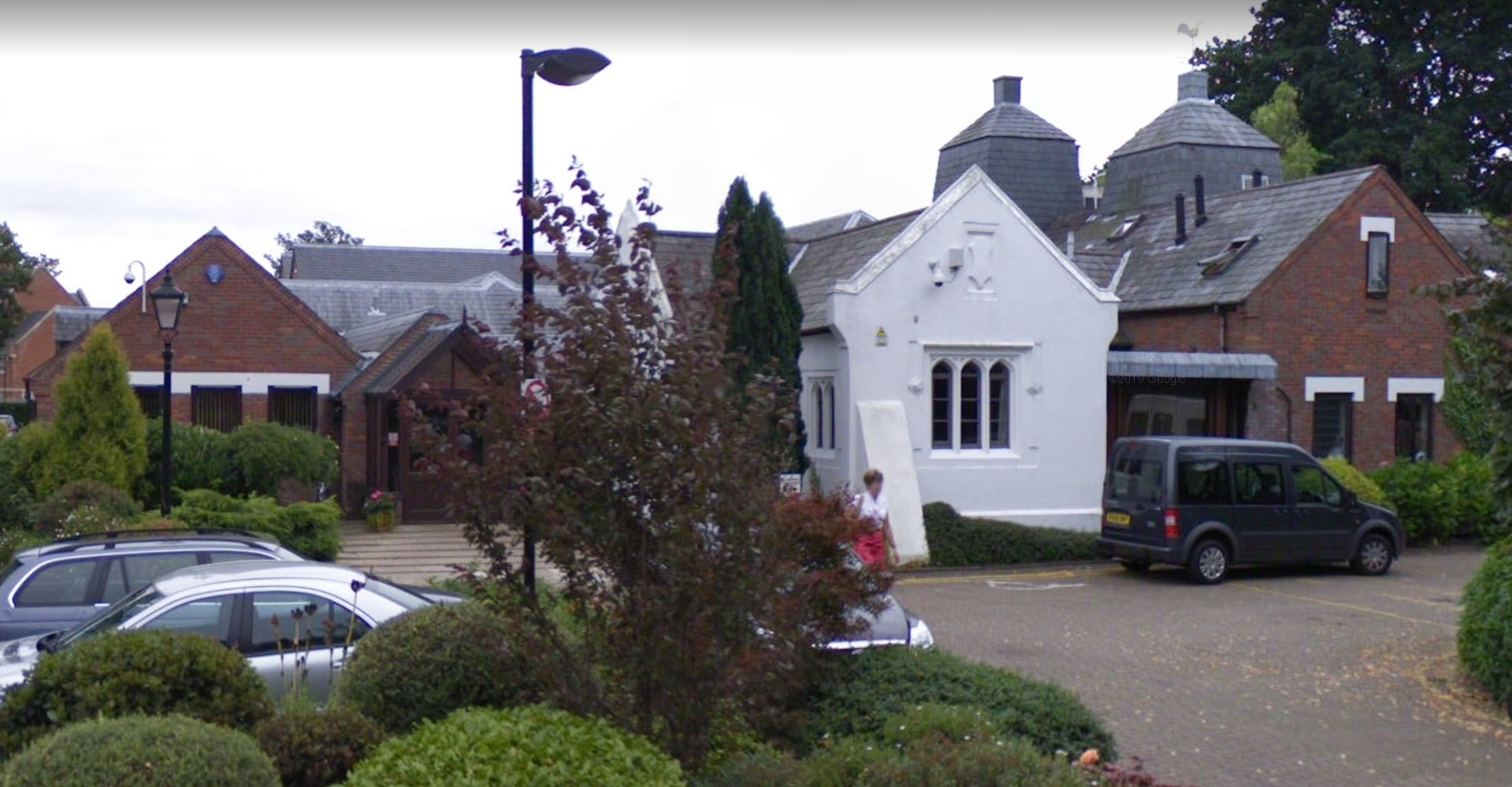 DEVELOPERS are preparing to go for round two as councillors are set to decide on fresh plans to redevelop the former Thames Hospice.

The applicants, Beechcroft Developments Ltd, hope amended plans to demolish the former hospice on Hatch Lane, Windsor, for retirement homes – which will house the over 55s – will convince members on the Royal Borough Development Management Panel to approve the scheme.

Back in August 2020, councillors rebelled against planning officers’ recommendations and refused the previous plans for 45 flats on the grounds the designs were ‘out of keeping’ with the area’s Victorian scenery and the plans were ‘poor quality’ for future residents.

Councillors were also concerned over the loss of trees and parking overspilling into the residential area as well as the development creating a ‘dominant and cramped’ space.

Following the refusal, the developer went to appeal – but it was dismissed by the planning inspectorate in January 2021 due to the development’s effect on the character of the area and on nearby trees.

The amended scheme now has 41 flats, slashing two apartments from one block and reducing the width of the building to address the overdevelopment issue.

READ MORE: Why were there explosions in Maidenhead last night?

Twelve affordable homes have been proposed and the site will provide 49 car parking spaces, which is an increase from the previous 44 spaces.

The new plans for the site include:

Councillors on the planning panel will decide the application’s fate on Wednesday, April 21.

Windsor Castle’s celebration of Christmas has opened to visitors, with a 20ft-high tree installed in the grand St George’s Hall and the Queen’s pantomime costumes on show. Royal Borough Observer | Windsor …

Joseph Henry Smelt from Maidenhead took his life in June this year and his friends and family expressed their shock given how "happy", "cheerful" and "positive" he seemed GetReading – Windsor …

The new dishes will be appearing on Wetherspoons menus up and down the country, but Christmas dinner fans may be upset to find there’s something missing… GetReading – Food & Drink Windsor …

Temperatures are also set to drop around the county GetReading – Windsor …

The day-long event faced severe criticism this year, with locals saying it was too big and made too much noise GetReading – Food & Drink Windsor …