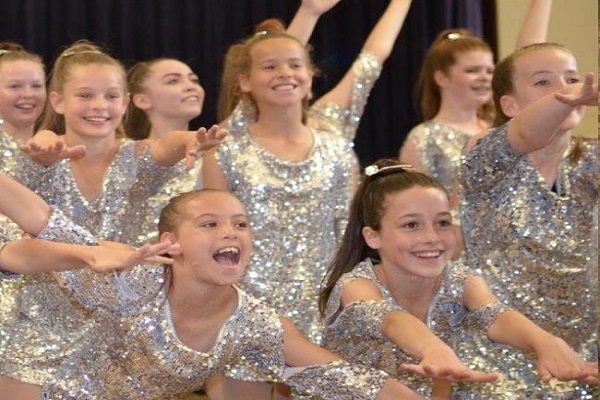 CHILDREN and teenagers are off to perform on stage at Disneyland Paris.

Some 79 pupils, of Heidi Rhodes School of Dance in Roses Lane, Windsor, will perform twice at the park’s Videopolis Theatre.

Mrs Rhodes, 52, said: “There’s a really long audition process – we had to submit a video of all the children performing two two-minute numbers. They have very high standards, because we’re not just performing it to parents, we’re performing it to all their customers – the show is open to the public.”

Mrs Rhodes’ daughter, Megan, 23, said: “They’re all working exceptionally hard. They’ve been rehearsing since April, and in the run-up to the performance we’re rehearsing four times a week”.

Mrs Rhodes said: “To be a part of this team, commitment is essential – children have been giving up weddings, Christenings, to come to rehearsal, and some parents have given up their holidays too. It’s so essential all children work as a team. It’s tough, tough – but worth every minute they have been rehearsing.”

The group received £6,000 towards travel costs from sponsors, including the Indian Nights restaurant in Iver hosting a curry night, plus contributions and support from companies such as James Schweizer plumbing and Dolly Dusters cleaning company.

Mrs Rhodes said: “It’s the opportunity of a lifetime. I’ve met with old pupils who have left university, and still say it’s the best thing they’ve ever done. I’d like to say a special thank you to our sponsors, supporters, and parents for supporting a once in a lifetime opportunity, and well done to my daughter for being such a fantastic choreographer.”